Please use the following to search the WorldCat Catalog for InterLibrary Loan.
Search WorldCat
Skip to content

The Camden County Library District provides many learning and enriching events and library services for adult patrons and guests.   Are you looking to further your career, changing your job, or looking to head back to school? Be sure to look at the education opportunities that we have to offer; all you need is a library card and computer access.  Need help learning how to use these resources?  Any of our friendly staff are ready to assist you today.

Or maybe you are looking for something to do during the day or want to make new friends.  Why not drop in on any one of our weekly events that include book clubs, genealogy workshops, movie showings, and more.  And remember, all of these events and library services for adults are either at no charge or are for a minimal fee.

Do you need space to work?  We have a somewhat private computer lab, allowing you to work in a quiet area with access to printers, email, and Microsoft Word and Excel.  Or it may be that you need banners or large format posters printed.  If you are a guest to the Lake area and need to use our computers for work, we have guest passes available, for which there is a small fee of $1.00 for 60 minutes.  If you bring your device, you can use our Wi-Fi connection free of charge.

The
Agatha Christie Award or the AGATHAS Award, honor the traditional mystery, and are typified by the works of Agatha Christie and others. The genre is loosely defined as mysteries that do not contain explicit sex, excessive gore or gratuitous violence, and are not classified as “hard-boiled.”

The Andrew Carnegie Medals for Excellence in Fiction and Nonfiction recognize the best fiction and nonfiction books for adult readers published in the U.S. in the previous year.

The Audie Awards recognize a distinction in audiobooks and spoken word entertainment and are sponsored by the Audio Publishers Association (APA).

The Bram Stoker Award is an award presented by the Horror Writers Association (HWA) for “superior achievement” in horror writing for novels.

The Edgar Awards are presented each spring by the Mystery Writers of America and is acknowledged as the most prestigious award in the genre.

The Hugo Award is an annual literary award for the best science fiction or fantasy works and achievements of the previous year. They are given out at the World Science Fiction Convention and the winners are chosen by its members.

The Pulitzer Prize is an award for achievements in newspaper, magazine, online journalism, literature, and musical composition in the United States. 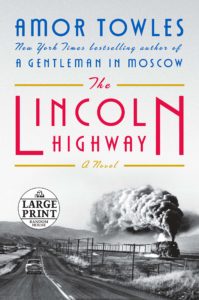 #1 - The Lincoln Highway by Amor Towles 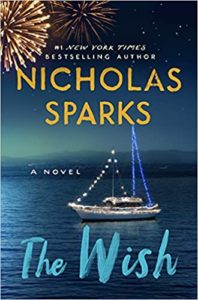 #2 - The Wish by Nicholas Sparks 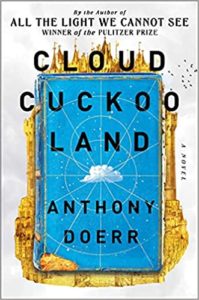 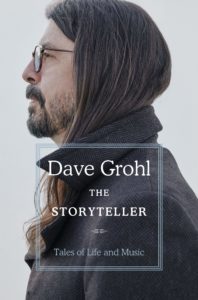 #1 - The Storyteller: Tales of Life and Music by Dave Grohl 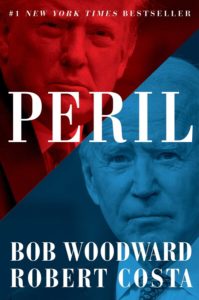 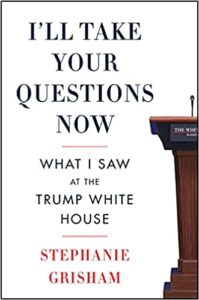 #3 - I'll Take Your Questions Now: What I Saw at the Trump White House by Stephanie Grisham 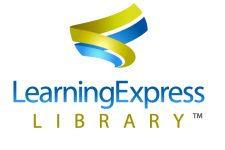 Guided support and preparation to help you earn a high school equivalency credential.

Prepare for important exams like the ACT, SAT, AP Tests, and more.

Achieve your undergrad goals and prepare for future success.

Find out how to build a strong resume and write a cover letter.

Make your work goals a reality–start a new career or advance in your current field.

Read It! is designed for middle and high school students and adults who have a basic foundation in English grammar and reading but need adaptive reading material for various subjects.  Read It! offers resources to help build background knowledge, conduct research, and improve study skills.  The articles are short and written to support your reading skills as you learn about English topics that you need for school and everyday life.

The Camden County Library District is happy to offer Notary services to our patrons and guests.  Notary services are free of charge and are provided at the following branches:

The Camden County Library District (CCLD) is proud to offer to our patrons and guests access to the Internet with our Public Access Computers and Services.  Every branch has at least one or more computers available to the public who are willing to abide by our Internet Policies and Guidelines for Use. Our computers have Accessibility features that allow our patrons with visual and dexterity problems to adapt and use the technology available to them.

The Camden County Library District has a CIPA Compliant Content Filter in place to help limit access to pornography. Web filtering can be turned off to comply with the 1st Amendment Rights.  Please see a staff member for this option.

All Public Computers Have the Following Installed:

Search All Of The Missouri Evergreen Libraries

CCLD Between the Pages Newsletter

Signup for news, events, and more! 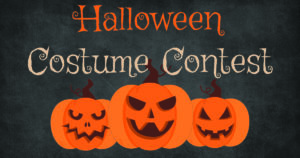 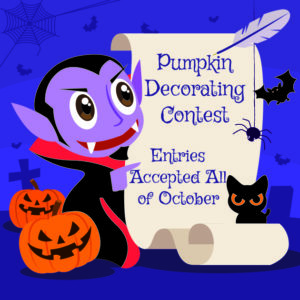